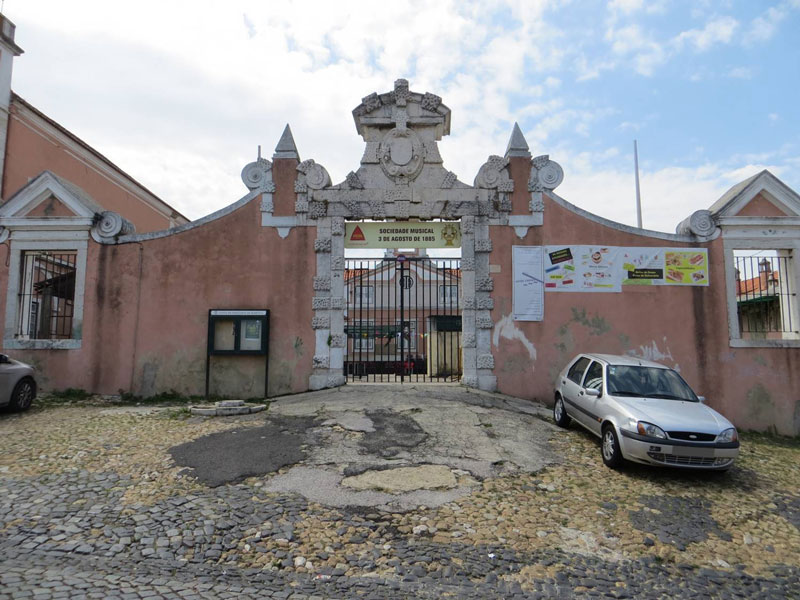 The site is in a marginalized area in Lisbon, which was originally occupied by aristocratic houses, then, in the 19th century, by industrial compounds, which is why many workers settled here. In the 20th century, the area was gradually abandoned, being left with many unused warehouses and factories. Today there are many degraded buildings and a vulnerable, aging, low-income population resides here. It is disconnected from the city by rail tracks and the river, which adds to the perception of abandonment and segregation.

In 2010 it was identified as one of the 67 Priority Intervention Areas in the BIP/ZIP municipal Chart. The BIP/ZIP is a city-wide program, aimed at supporting local partnerships, active citizenship and self-organization capacities to promote local development and social territorial cohesion in those priority intervention areas. Work in OpenHeritage is part of this process, and it underpins a larger strategy from the municipality to use this public building as an anchor to support a sustainable urban and social development process, and to use the heritage value as a resource for neighbourhood development. The current priority is to use the building primarily for affordable housing, with a strong communitarian/cultural usage for one part, reinforcing the presence of the inhabitants in the area and promoting the interlink with the growing creative industry settling nearby. The decision was taken while OpenHeritage was already running, rewriting the initial plan which focused more on creating a mix between housing, culture and small businesses.
The accepted rehabilitation foresees a physical intervention in phases, to enable the use of the building for temporary and pop up activities with/for the community during that rehabilitation period. The revitalisation and adaptation of the building will happen in two stages: the first will be the physical rehabilitation of the building (by the municipality), and the second is its effective reuse and “reintegration” into the community. The process is expected to last up to 3 or 4 years, which means that during this period of OpenHeritage activities and usage will be progressive and mainly temporary and/or of pop up type; these activities will be focused on keeping the local community engagement and to identify and bring local stakeholders together. 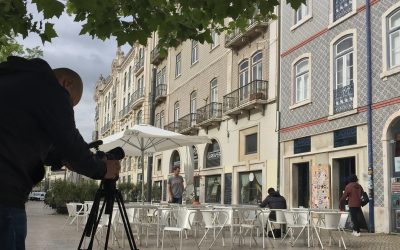 Lack of affordable housing, social exclusion and gentrification, spurred by profit-maximising logic, are challenges to which few cities in Europe are immune. Luckily, an increasing number of cities...