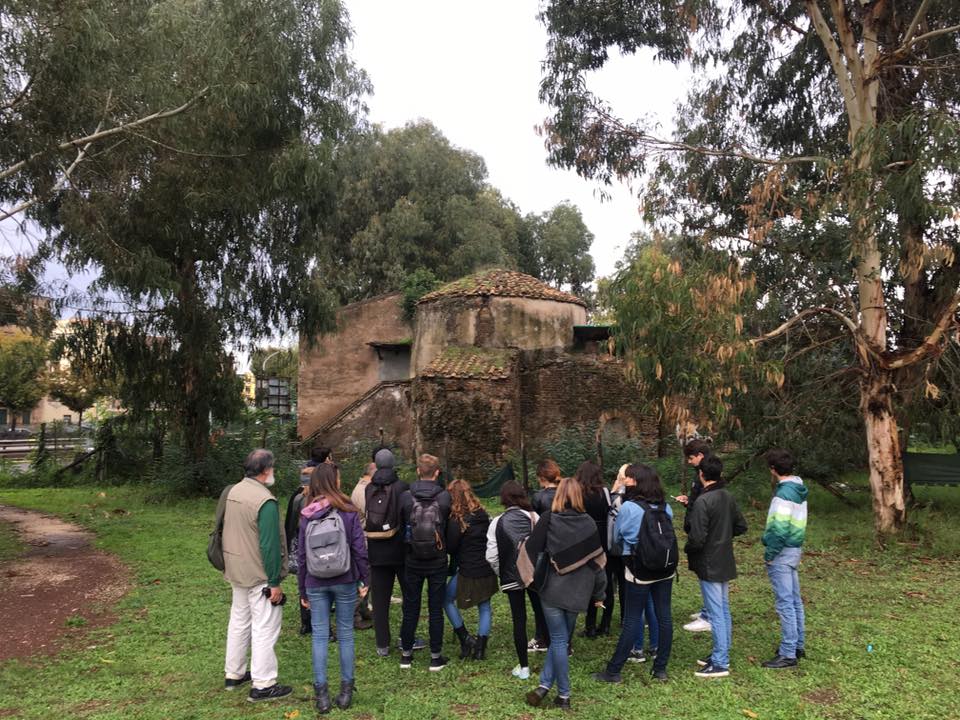 The Rome CHL, named Rome Collaboratory aims at building a socially and economically sustainable business model based on the heritage district of Centocelle to support the economic and social development of the Alessandrino, Centocelle and Torre Spaccata neighbourhoods. These three neighbourhoods form the Centocelle heritage district from a cultural, archeological, and social point of view. The area is currently undergoing a process of revitalization that is turning it into a food district and might end up triggering a gentrification process. The Centocelle archaeological, historical, industrial, cultural heritage is seen both as an ecosystem and as a narrative of these three neighbourhoods. This area has a strong heritage value and it has a hidden capacity to develop value which would foster the local development of the districts. The community of local stakeholders is supported and coordinated by the LUISS team is strongly motivated in the valorisation of the area. The actions already taken have led them to constitute a Heritage Community pursuant to the principles of the Convention on the Value of Cultural Heritage for Society (Faro Convention, 2005), which is in an advanced stage of the process of recognition by the Council of Europe as a Faro Heritage Community.
Rome Collaboratory, builds on the results of the Co-Roma project (www.co-roma.it). This project aimed at seeding urban co-governance in the city of Rome implementing city inhabitant’s right to use, manage, and own urban assets and infrastructure. These principles are implemented through a toolkit of practical techniques and solutions, the “co-city protocol” (www.commoning.city), which aims at experimenting urban cooperativism in the city. 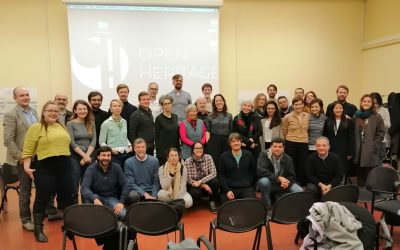 Consortium meeting in Rome: Focus on civic engagement and sustainability in heritage reuse 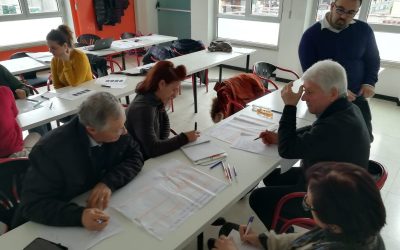 In January 2019, the Rome Collaboratory started its work in several most difficult eastern districts of the Italian capital – Alessandrino, Centocelle and Torre Spaccata.