Who profits from heritage? Communities, capital and urban space 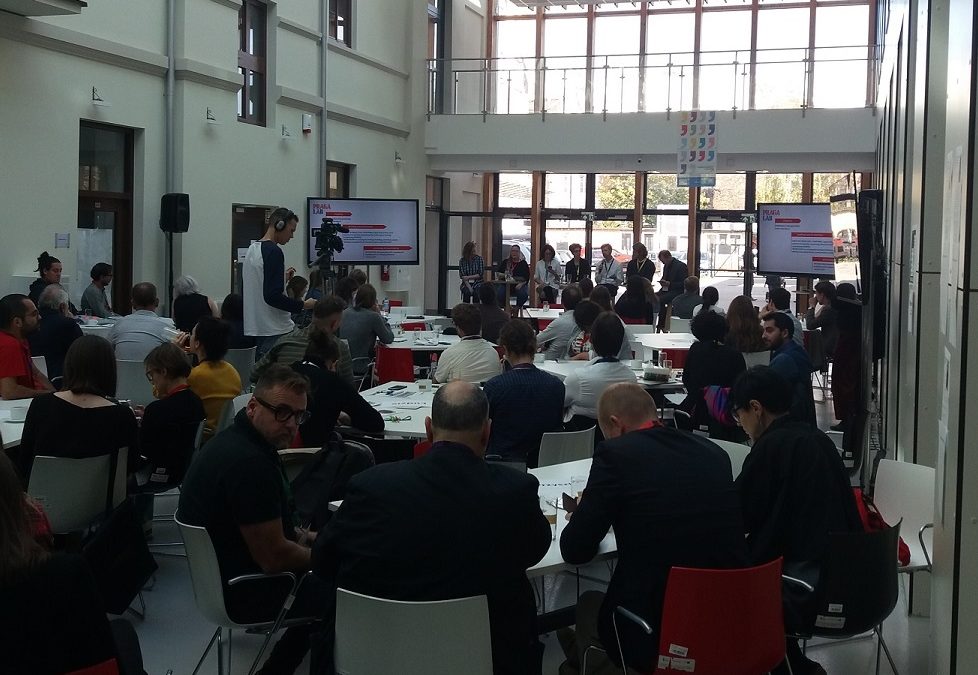 OpenHeritage´s first international conference was organized in the framework of the Informed Cities Forum together with ICLEI and the Actors of Urban Change. The two-day event took place on October 15-16, in Warsaw. It explored the interrelation between urban regeneration and heritage, reflecting on the importance of community involvement and the creation of a heritage community. The latter is a crucial building block of all successful projects, as “heritage doesn’t exist without the heritage community – people who make the buildings, places, stories part of their identity”. (Keynote delivered by Katarzyna Sadowy OW SARP, and OpenHeritage Partner).

Building on the experience of the OpenHeritage project and the Actors of Urban Change community, the Forum explored new ideas and tools to empower local communities and safeguard urban commons. The realities, challenges and successes of urban regeneration were illustrated through a series of field workshops organised by local partners representing the public, private and community sectors in Warsaw. The workshops explored community-managed spaces; partnerships for creative districts; the future of urban peripheries; mapping values using heritage; and modern placemaking.

The event gathered more than 100 participants, who were a mix of urban activists, social entrepreneurs, local and European policy makers, researchers and investors.