Understanding the needs and expectations of the local community 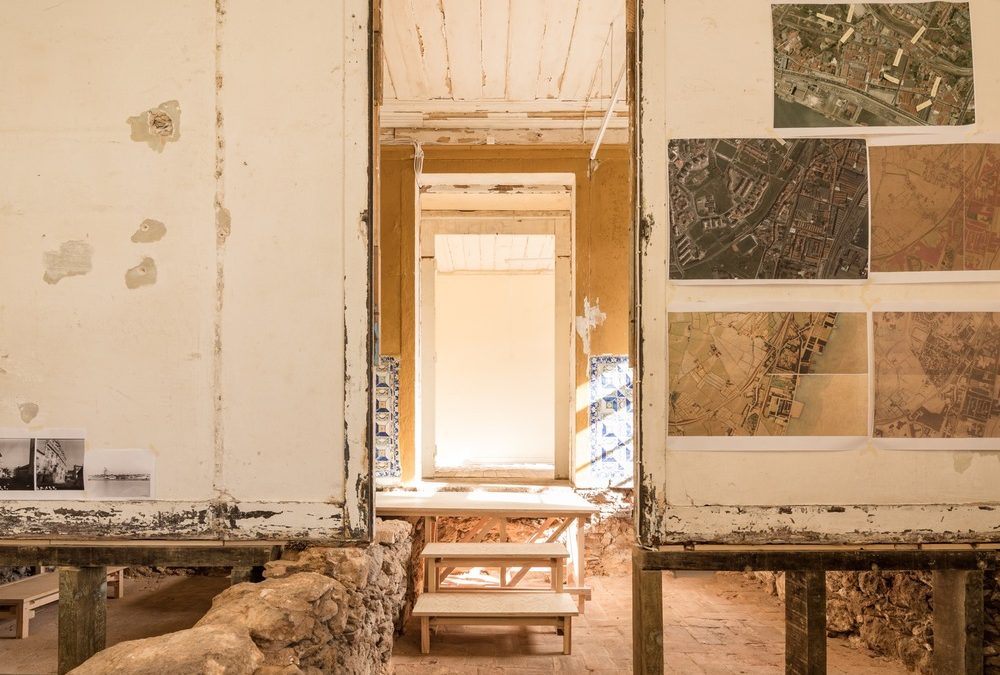 Finding out what the Marquês de Abrantes Palace means to the locals:

Marvila Velha area was identified in 2010 as Priority Intervention Area in the BIP/ZIP municipal program (BIP ZIP Map, included in Lisbon Masterplan, which identifies 67 deprived areas in the city). The municipal Local Partnerships Program (an instrument of public policy to ignite local partnerships, active citizenship and self-organization capacities to promote local development and social territorial cohesion), was the trigger for the process of adaptive re-use of the site: through participatory processes and a local diagnose made by two municipality funded projects – “Desenhar Redes” (Drawing networks) and “Construir Redes em Marvila” (Building networks in Marvila) – it was possible to understand the needs and expectations of the community towards Marquês de Abrantes Palace and to propose the development of a sustainable model to allow its use.

The projects ran between 2014 and 2017 with a total support of €100.000 from the Municipality, gathering a group of partners from cultural associations to social architects, and from local schools to informal groups of residents. The aim of those projects was to empower the community towards local intervention – through art and education, making use of their local memories to strengthen their collective identity, promoting a common reflexion about the territory, decision making capacities and the finding of solutions to influence and interfere with the future of their neighbourhood – and to make a local diagnose of the territory. “Construir Redes em Marvila” project was based on Marquês de Abrantes Palace and, among other activities, promoted the exhibition “Entre Linhas” (In between lines, a reference to the two train lines that frame the area) in January 2017. The exhibition called the attention of both the community and the Municipality to the need of designing a participatory process of adaptive re-use of the building which, in the end, lead to its inclusion in OpenHeritage Project.