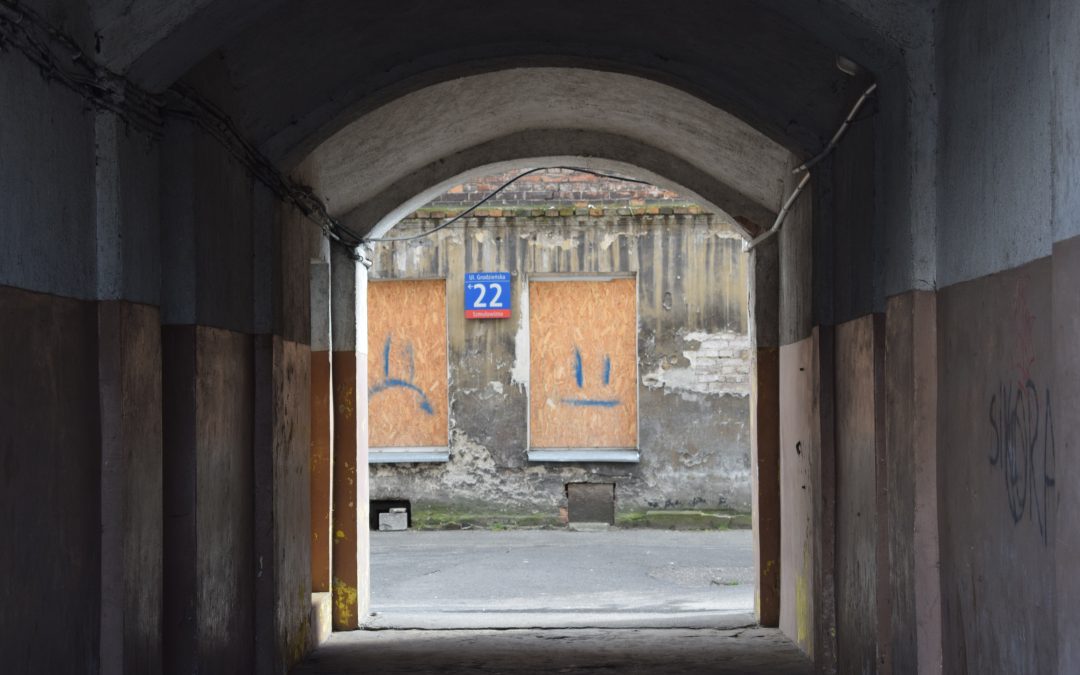 What is Praga’s heritage all about? What are its most important values? Is there a heritage community in Praga? At the very beginning of the LAB’s activities, we were searching for answers to these questions – that is why we asked a number of people, who have personal or professional ties to the Praga district to share their reflections and thoughts. The interviews had a structured and semi-open form – in addition to the established questions, the participants could supplement them with questions arising during the interview.

Over the course of several months we conducted several interviews with entrepreneurs running their businesses in the Praga district, representatives of the creative sector, heritage experts and professionals, as well as Praga-based activists, who run associations and foundations there.

We asked them how they define Praga (since – as we know – there are definitely more than just a single definition!), their relationship with the district and their knowledge of the area of Nowa Praga.

We asked them to share the architectural and urban values of Praga, which they believed to be universally acknowledged, as well as their opinions about what constitutes the value of Praga’s tangible and intangible heritage and how important this heritage is on a city-wide scale.

There was no shortage of questions about whether Praga’s legacy sometimes is an element of stigmatisation.

Since we are working on strengthening the heritage community, we asked the interviewees, whether they think that such a community or communities exist in Praga, and if so, what do they have in common?

We asked whether they use support tools for their activities (local, European, crowdfunding, others), the future prospects of doing business in Praga, and whether they see Praga as associated with innovation, start-ups and small businesses.

As a result, we have managed to broaden our view of Praga’s heritage. We also got reassurances that the direction we adopted – associating Praga’s legacy with work – was a good lead!