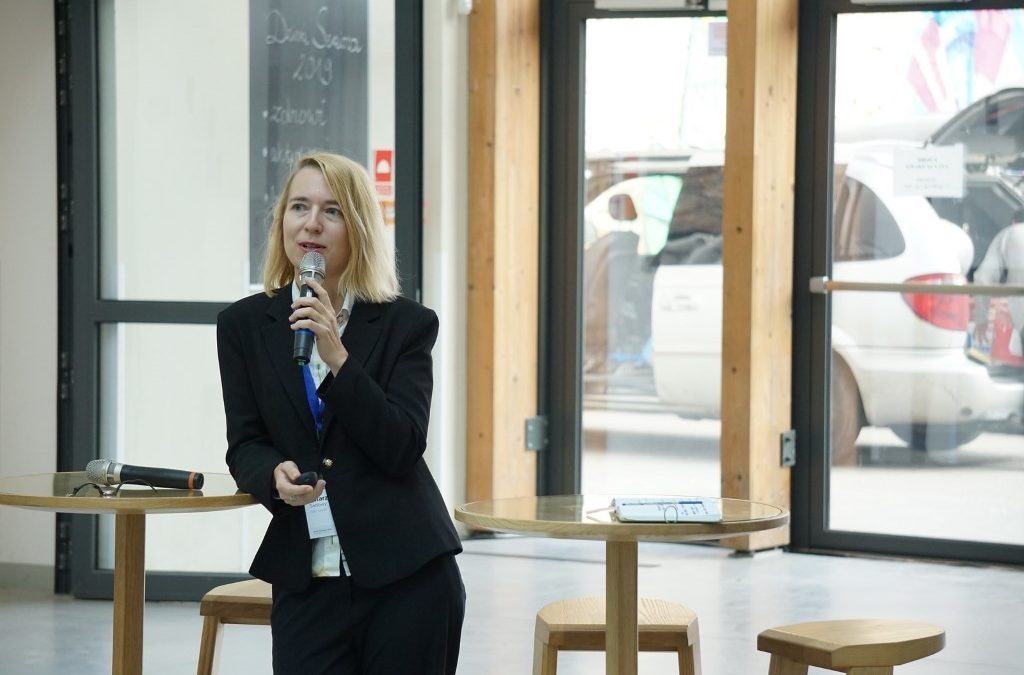 At the 7th Informed Cities Forum “Who profits from heritage? Communities, capital and urban space” a keynote speech was presented by Dr. Katarzyna Sadowy. Its title was “Troubles with heritage. Lessons from Warsaw”.  Here Katarzyna Sadowy showcased the difficult and oft dark side of the architectural and urban planning heritage, bringing up questions that are difficult to answer. 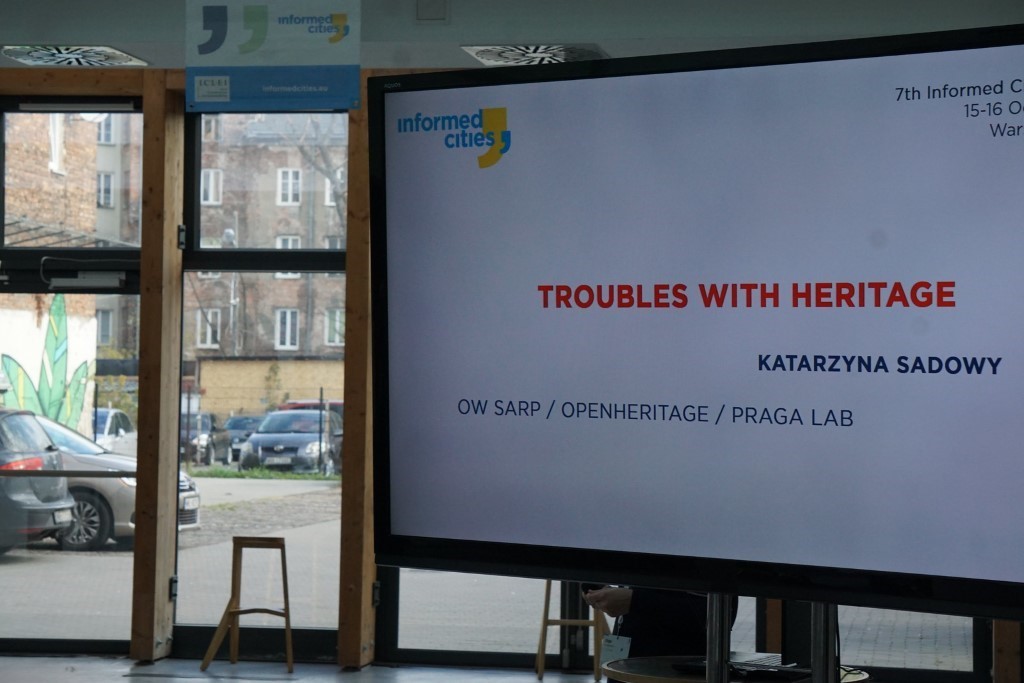 Contemporary Warsaw is a living laboratory of a city rebuilt less than a century ago, rebuilt despite many doubts whether a city destroyed to such an extent could and should be brought back to life. If yes, what form should it have? The one it used to have or a new one? Who was supposed to do it, who was going to make the decision? Questions about the authenticity of Warsaw’s heritage appear at every step. Did we manage to rebuild the authentic Old Town? How authentic was the enthusiasm of “the whole nation that built its capital”, as the post-war slogan said? Can we assess this in hindsight, or are we still looking at these issues through the lens of later experiences? What is the significance of the continuity of the city’s tissue and the existence of its community? 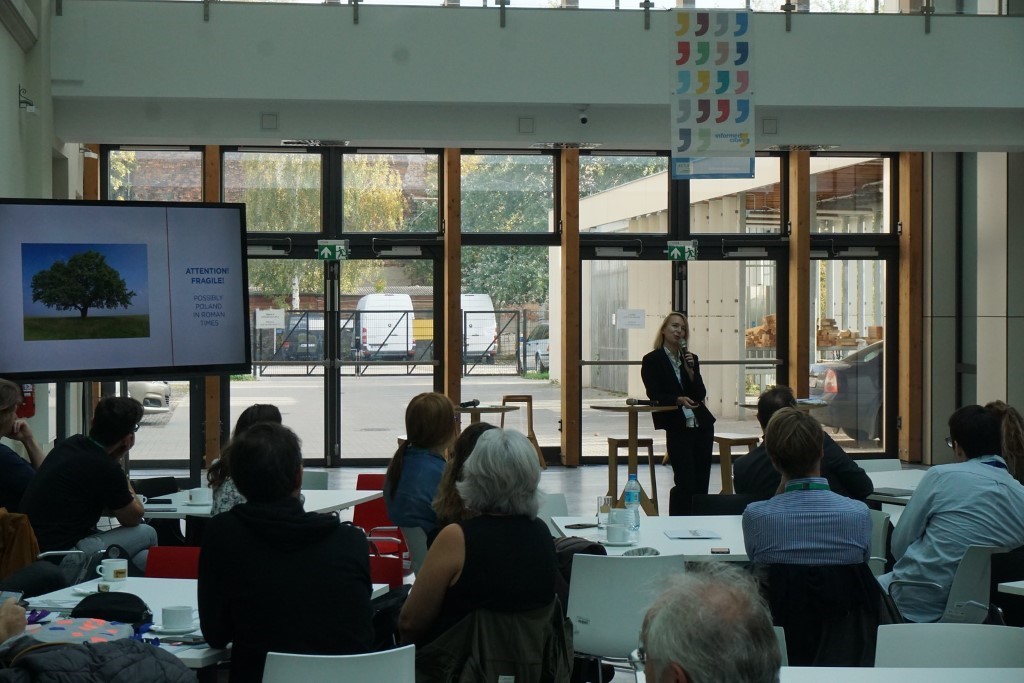 Katarzyna Sadowy also talked about the changes that took place in Warsaw during the transformation, about buildings, monuments and places that disappeared. Among them was a monument to Felix Dzerzhinsky, which used to stand in one of the main squares of the city, as well as an extremely modern Supersam building, which was an achievement in the 20th century. Meanwhile, the Palace of Culture – one of many buildings erected in the Eastern Bloc – lives on in the landscape of Warsaw. Despite many declarations of dreams of its demolition, it remains – to a large extent due to the extraordinary power of its scale. It proved the importance of the material dimension of heritage. A few years ago, it was featured on the cover of the first issue of the Polish edition of Vogue – as a symbol of Warsaw? The symbol of Poland after the political transformation? A symbol of victory of democracy and joy of life? Warsaw proves, above all, that the true heritage are buildings and people together. Human memory needs durable walls, while buildings need the life that goes on in them.