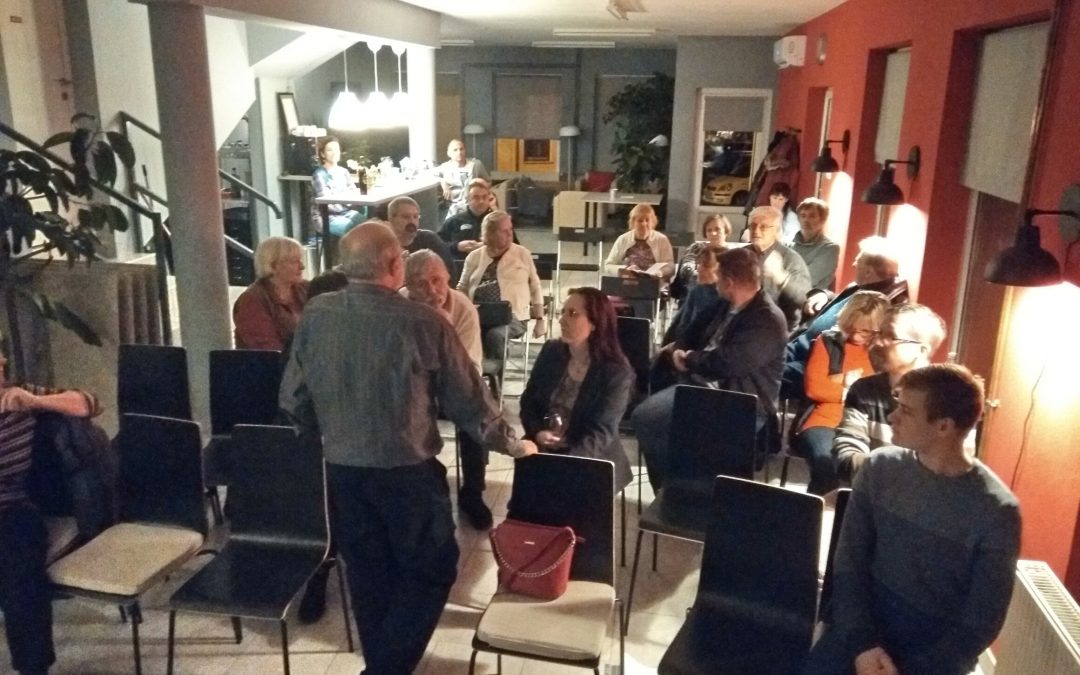 The Pomáz Lab, an open-air archaeological site in Hungary welcomes visitors usually from summer to autumn. During the late autumn and winter months, when the site itself is seldom visited by the local public due to the less comfortable weather conditions, the Lab, in cooperation with the NGO called Friends of Pomáz (Pomáz Barátai), organized a series of lectures about the history, archaeology and local heritage of Pomáz. The lectures were held in a community centre in the town, and were regularly attended by an audience of 40–50 people. The talks covered a wide range of topics, and most of the invited speakers were locals themselves, involved in one way or another in the research of the local heritage and history of Pomáz and the closer region. All lectures were followed by a Q&A session and a short debate.

In the fall of 2019 the following lectures took place: