The formal establishment of “CooperACTiva” 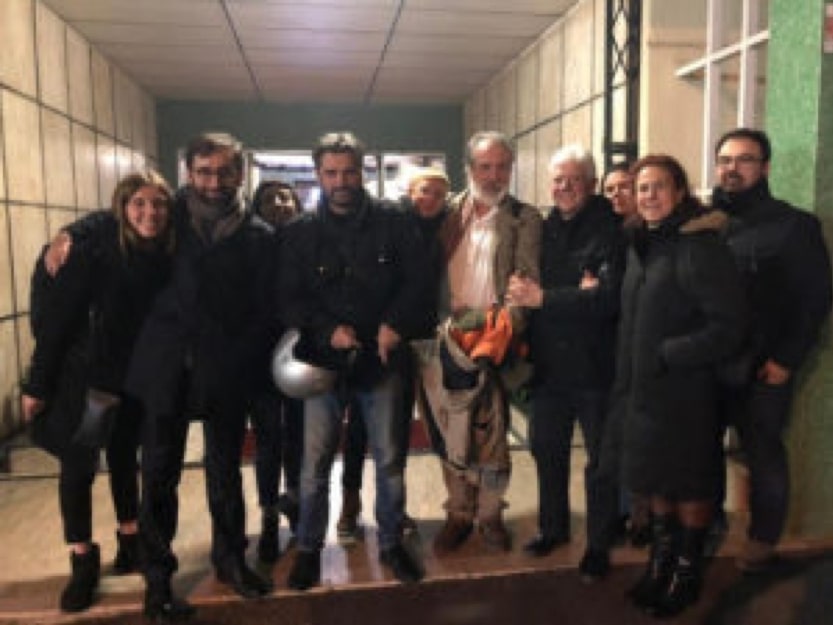 On Monday 19 December 2018 the community of the Co-District, including the Alessandrino, Centocelle and Torre Spaccata districts, formalized and formalized the establishment of a neighborhood cooperative “CooperACTiva”. The community that for years actively worked in the area and that 3 years ago as part of the Co-Roma coalition had joined forces for a common interest, giving life to a shared path of activism and entrepreneurship. The goal that pushed urban cooperators to set up this collective urban enterprise was to create jobs for the inhabitants of the area through activities related to sustainable tourism, culture and neighborhood services (including digital). This cooperative is the first in Italy to be born in a complex urban area, characterized by low human development rates and high poverty indices. This tool represents a model of social aggregation capable of building responses shared by citizens to collective needs, as well as an instrument of cohesion of the community itself. It is a shared, participatory project that enhances and strengthens relational capital, community heritage, active citizenship in the management of urban common goods, networking the resources of the territory through a democratic and intergenerational entrepreneurial tool. The cooperative became part of the Co-Roma coalition of stakeholders.