The architecture of work 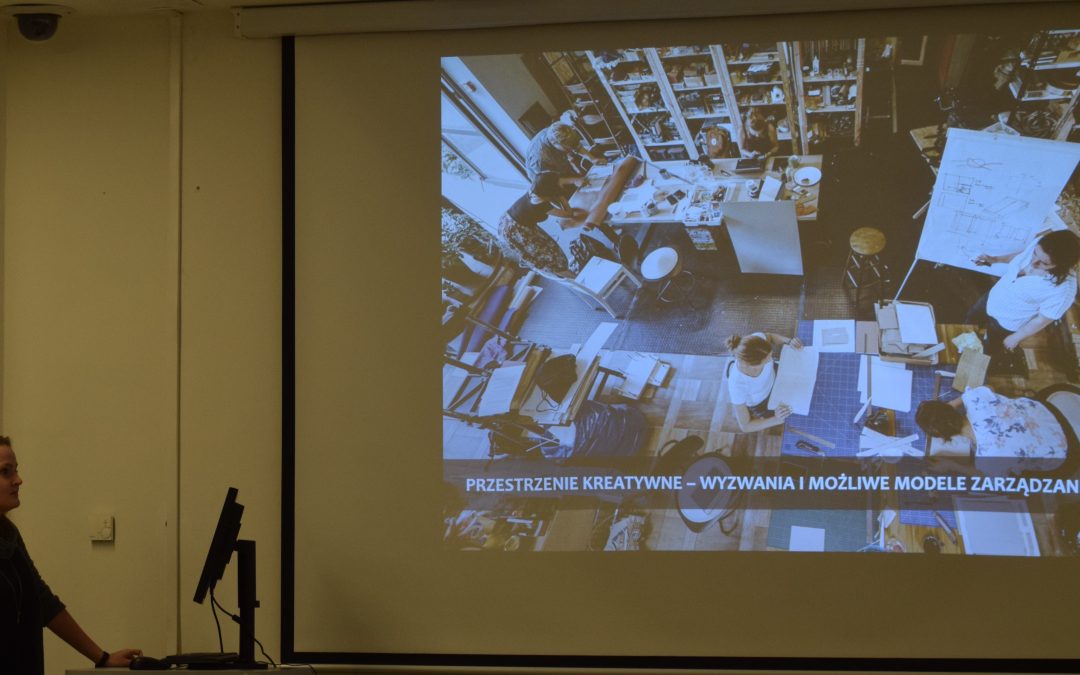 The Praga-Północ district has a rich past as a working place, a marketplace and an industrial site. The work of one’s own hands and entrepreneurship, resourcefulness and commercial skills have built up this part of Warsaw – both figuratively and literally. Today, the economy that created Praga, is a thing of the past. Factories have been shut down, craftsmen have no one to hand over their shops to and consumerism pushed repairing off the market. Meanwhile, the world is changing and we are witnessing the re-emergence of the need to use good, durable and repairable items for many years. We start looking for products made not on the other side of the world, but somewhere close. Does Praga have a chance to use this trend to develop its potential in terms of its working heritage?

This question was the starting point for a debate during the “Architecture of Work” open meeting, devoted to the role of work, industry and crafts in the Praga-Północ district and in the city of Warsaw. Adam Lisiecki from the Praga Museum of Warsaw talked about the history and evolution of buildings and spaces used for production in Praga-Północ. Małgorzata Herman from the NÓW. New Crafts Association focused on the models of cooperation and the spatial needs of contemporary craftsmen, such as small manufacturers and creators in Warsaw and Berlin. Our team, represented by Katarzyna Sadowy and Maciej Czeredys, presented the idea of design workshops for the former bakery on Stolarska Street in Warsaw. The debate with the participants of the meeting was facilitated by Kacper Pobłocki – anthropologist and community activist.

Where did the idea of the working heritage in Praga come from? In the first months of LAB’s operation we conducted a study aimed at identifying the most important values of local heritage. As a result, we established that WORK is the main axis linking tangible and intangible elements of Praga’s heritage. In line with this approach, the tangible heritage constitutes specific spaces, buildings, land, shops, as well as public spaces related to work, while the intangible heritage is made up of skills, as well as pride in the tradition of work and production in Praga. Thus, we have defined the PLACES of the work heritage and the PEOPLE – the heritage community, or people who have worked or are working in Praga, entrepreneurs, as well as people who support, research and value such local heritage. This led us to “discovering” the POTENTIAL of Praga’s heritage and the role that we believe it should play today and in the future. The scale of diversity of objects and buildings, their post-industrial and post-craft character is an ideal starting point for new forms of locally shaped circular and socially oriented economy. The intangible heritage of Praga as the industrial and craft heart of Warsaw can serve as a great foundation for the new wave of manufacturing and crafts.