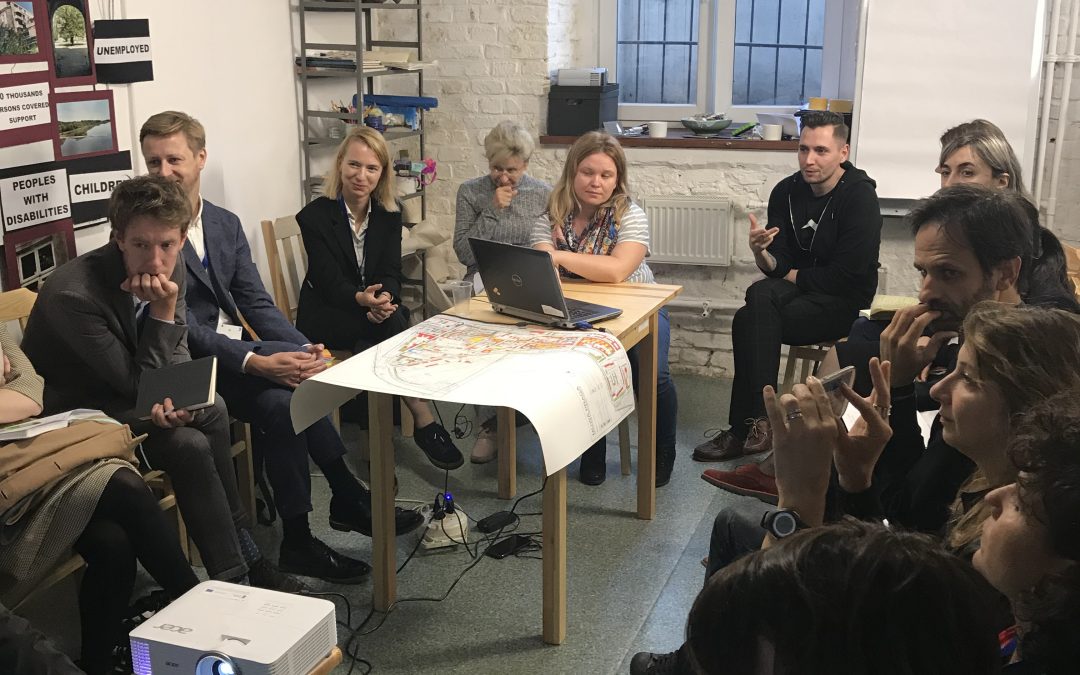 One of the events of the 7th edition of the Informed Cities Forum was a workshop on  Mapping values through heritage conducted by Praga Lab in cooperation with the Open Door Association. We set ourselves two objectives – discussing the value and importance of the association for Praga with the participants of the event, as well as discussing known case studies from other EU cities, where entities similar to Open Door Association managed to achieve financial independence from public administration because – in spite of being a “natural” partner for such associations – it can also be a blocker for initiatives that go beyond its legal and financial capacities. 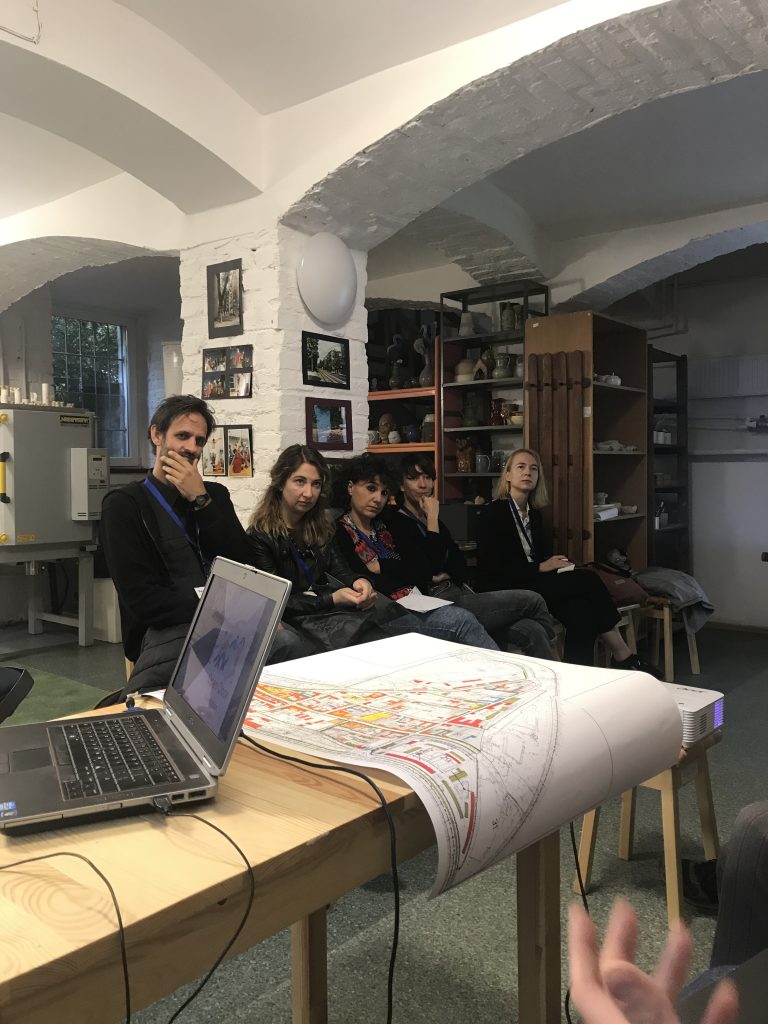