Involvement in the participatory budget of the City of Rome 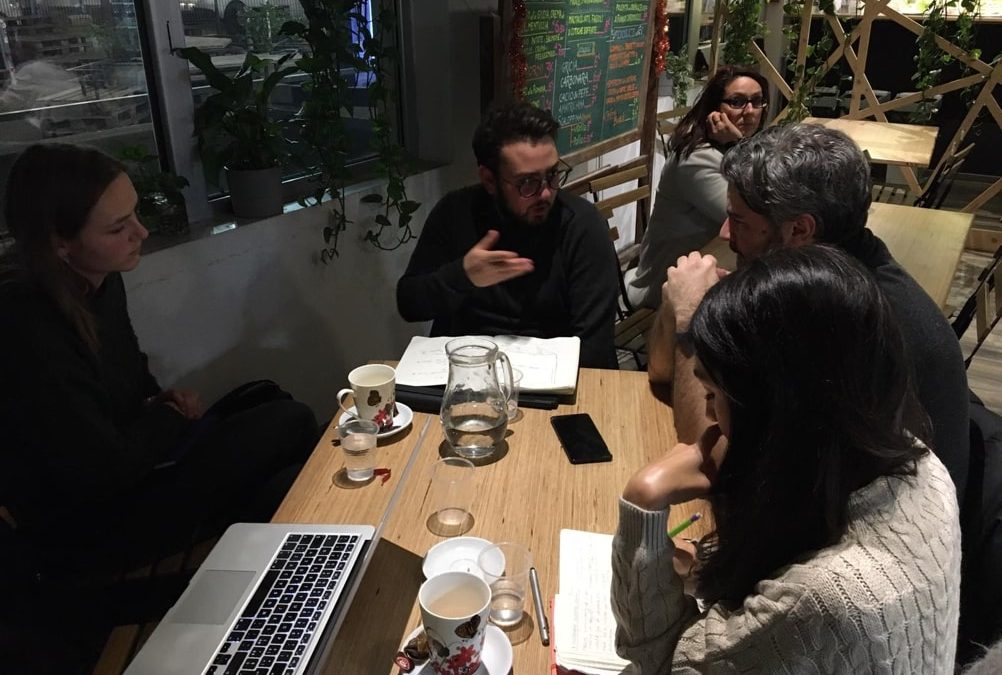 The community participated with its own proposal to the call launched within the participatory budget process of the City of Rome. The proposal mainly aims at the regeneration of a portion of the Centocelle Park and the construction of a bike lane and the space for a community garden. The total value of the proposal is 500.000 euros. The proposal was successful, and the City will implement the project in the near future. The proposal builds on the heritage values of the community and aims to foster the regeneration of the Centocelle park and its valorization as an important asset for the local communities. The community not only defined the boundaries of a possible intervention but also advertised the proposal in the district. Hence, the project received the highest number of votes in the district and it was awarded as eligible for the financing. The community has therefore collaborated with the local authorities proposing a project that was able to answer the need of the local community and propose a new life within the heritage area of Centocelle.