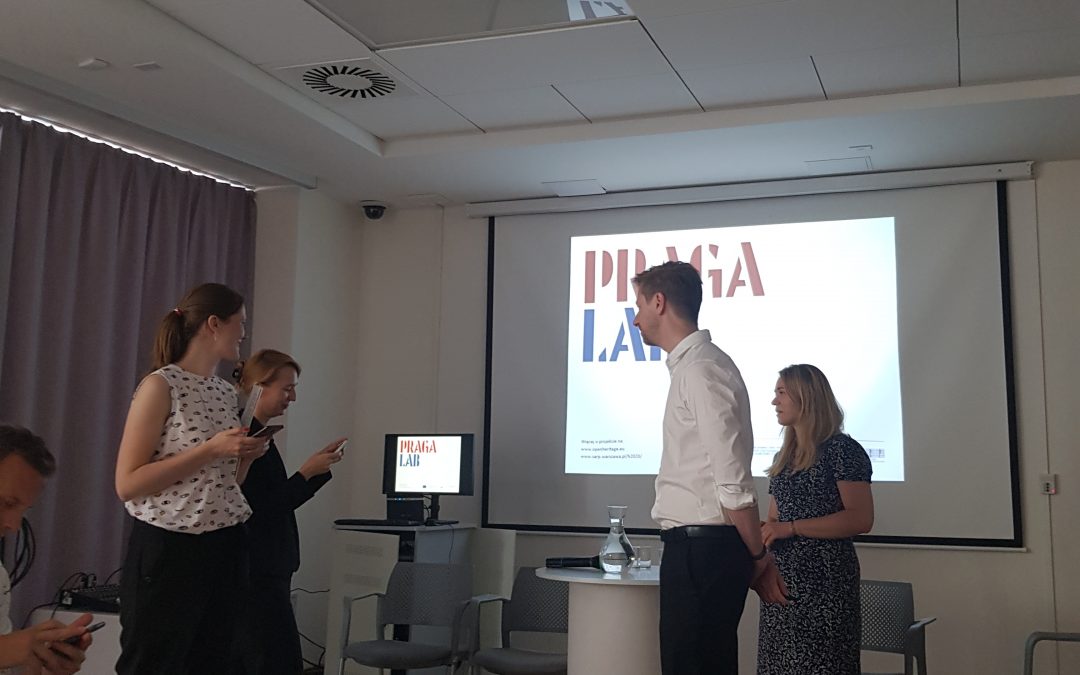 As part of the “Around the Revitalisation” series, led by the Praga Museum of Warsaw, a meeting inaugurating the activities of the Praga LAB was organised, bringing together entrepreneurs, artists, people working in social organisations and representatives of the city authorities, as well as residents of the district and the city.

We presented the basic objectives, assumptions and schedule for the implementation of both the Open Heritage project and, above all, Praga LAB itself. The meeting was accompanied by a heated debate on issues related to Praga’s intangible and material heritage related to work and its traditions, which constitute the starting point for the PragaLAB research.