Heritage for the future – the National Workshop 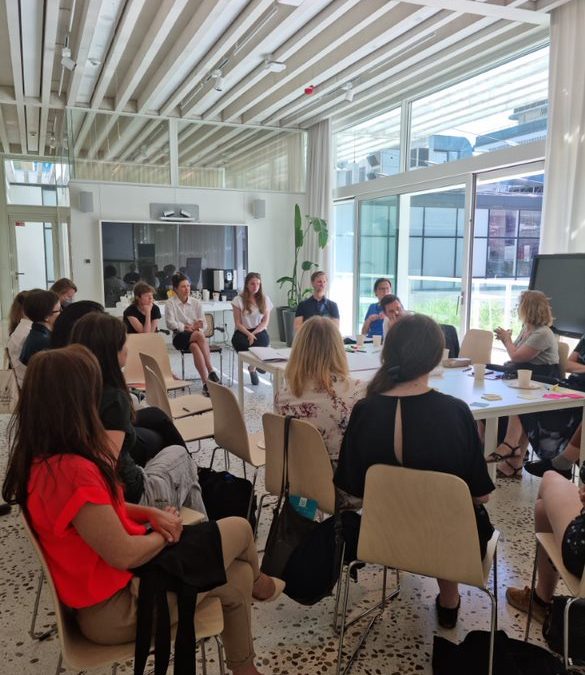 The National Workshop, entitled “Dziedzictwo na przyszłość” (Heritage for the Future) brought together a broad heritage community, specifically from Praga, but also from the larger area of Warsaw and from other parts and Poland. The aim was twofold: to present the results of various PragaLAB activities and to discuss the possible future of Praga heritage, including other, similar areas, sites and intangible forms of heritage in other cities. 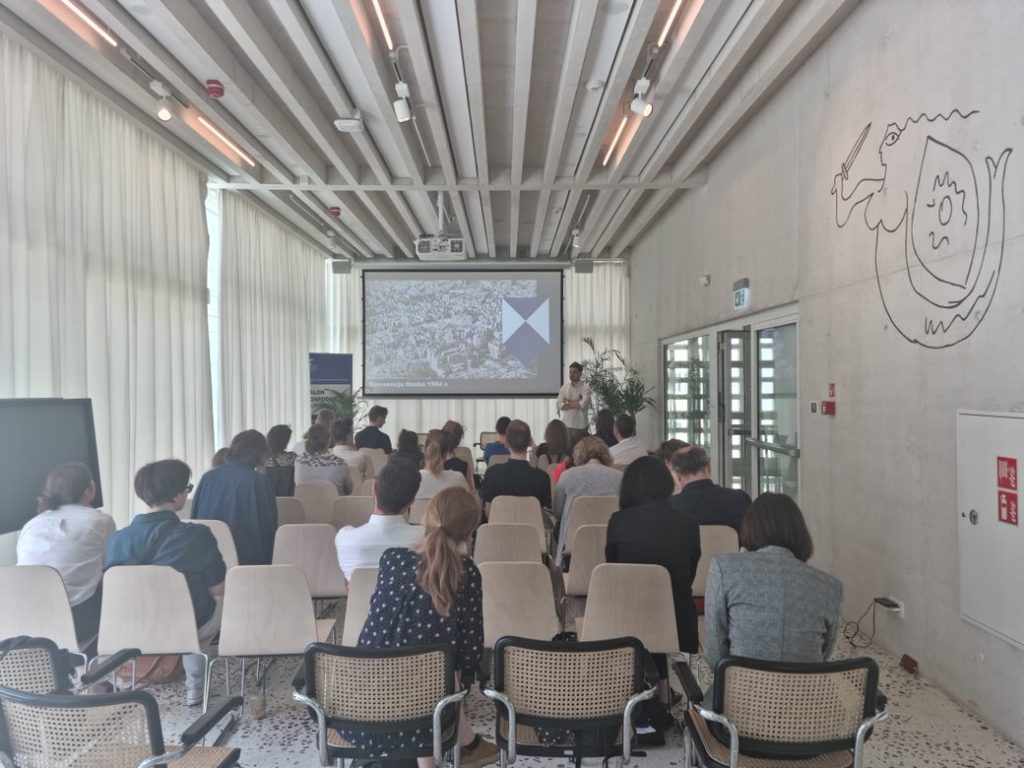 The workshop took place in ZODIAK Warsaw Pavilion of Architecture, which serves as a hub for all interested in urban planning, architecture and urban studies. the event was organised with support of City of Warsaw. The pavilion itself represents the heritage of late modernism in Warsaw; it had been vacant for many years and was reconstructed and adapted for new use by the municipality in cooperation with OW SARP a few few years ago.