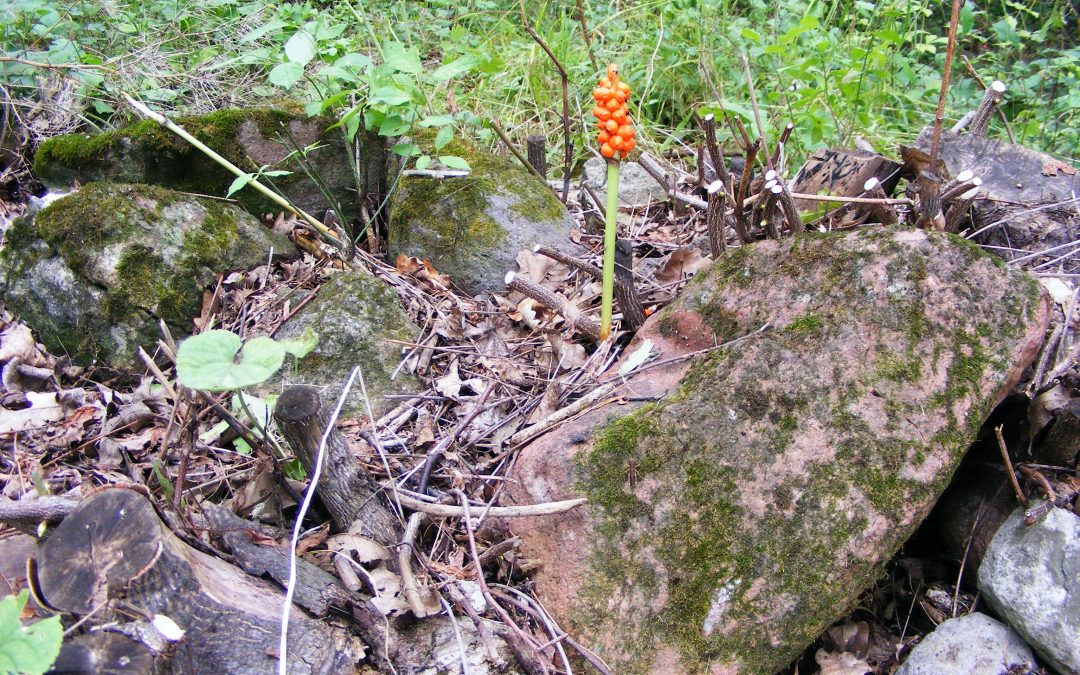 A civic organization, a foundation was established as a legal entity behind the Glasshill Lab in Pomáz. The name of the organization is Glasshill Cultural, Heritage, Environment Protection, and Community Development Foundation. The Foundation aims to strengthen local identity, promote environmental protection and ecological perspectives by presenting and interpreting cultural and natural heritage. The Foundation also aims to preserve the multi-ethnic character of Pomáz and to cultivate the local Hungarian, Serb, German, Slovak, and Roma traditions. They explore and present the cultural heritage of local religious (Roman Catholic, Protestant, Greek Orthodox, and Jewish) communities which are connected to the above-mentioned ethnic identities