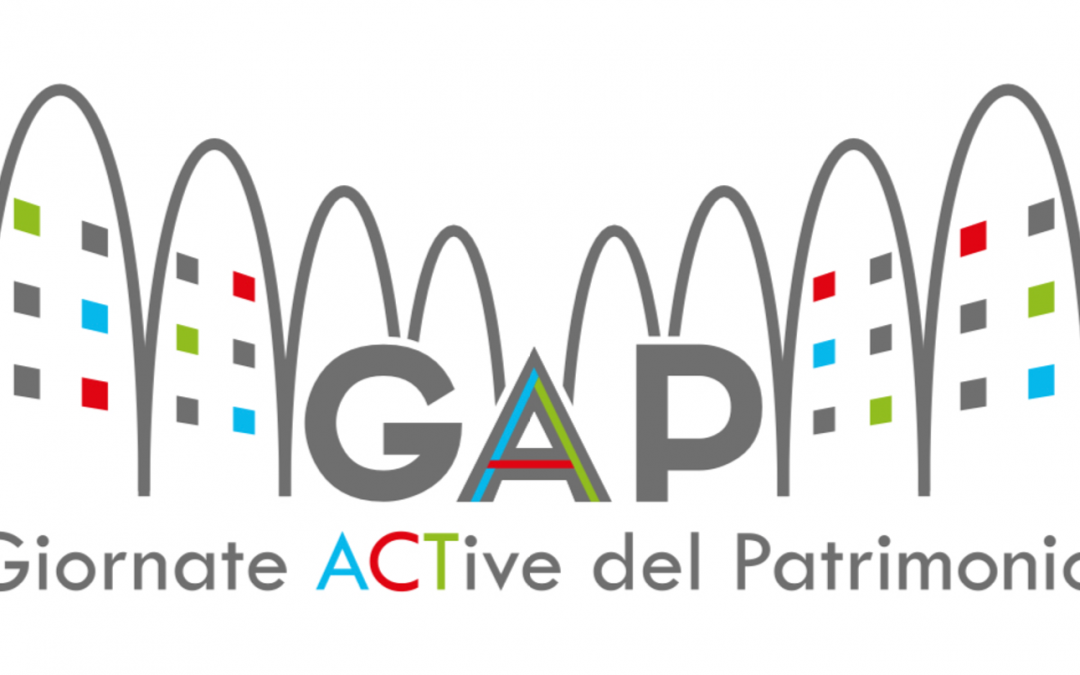 While co-creating the Living Memory Exhibition’s communication campaign and the Lab’s Local Action Campaign, several online sessions were held during the spring. Members of the neighborhood cooperative proposed to coordinate the Collaboratory’s activities with those planned for the 100th anniversary of the Centocelle neighborhood’s birth (to be celebrated in 2021). They were working on a unitary communication campaign, which would be able to collect the spirit of all the cultural initiatives that will take place during the summer in Centocelle and its nearest neighborhoods, providing them with a common narrative. Thus, the initiative “Giornate ACTive del Patrimonio” (i.e., “ACTive Heritage Days”) was born with its logo. The latter was conceived to describe it as a process of cultural and artistic production that will echo within the ACT district. 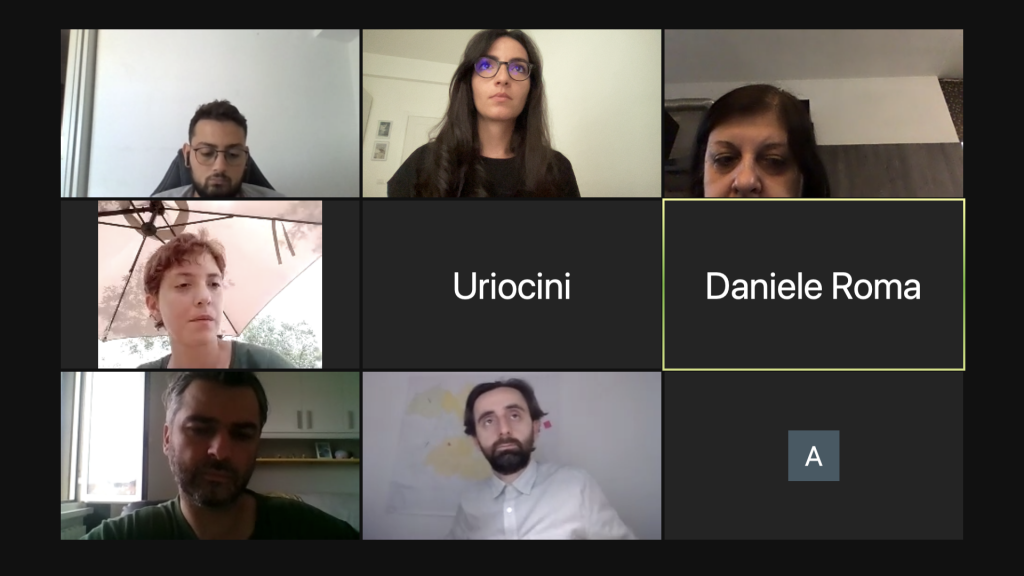 Working hard on the concept