Collaboration with Cities of Making: heritage and circular economy 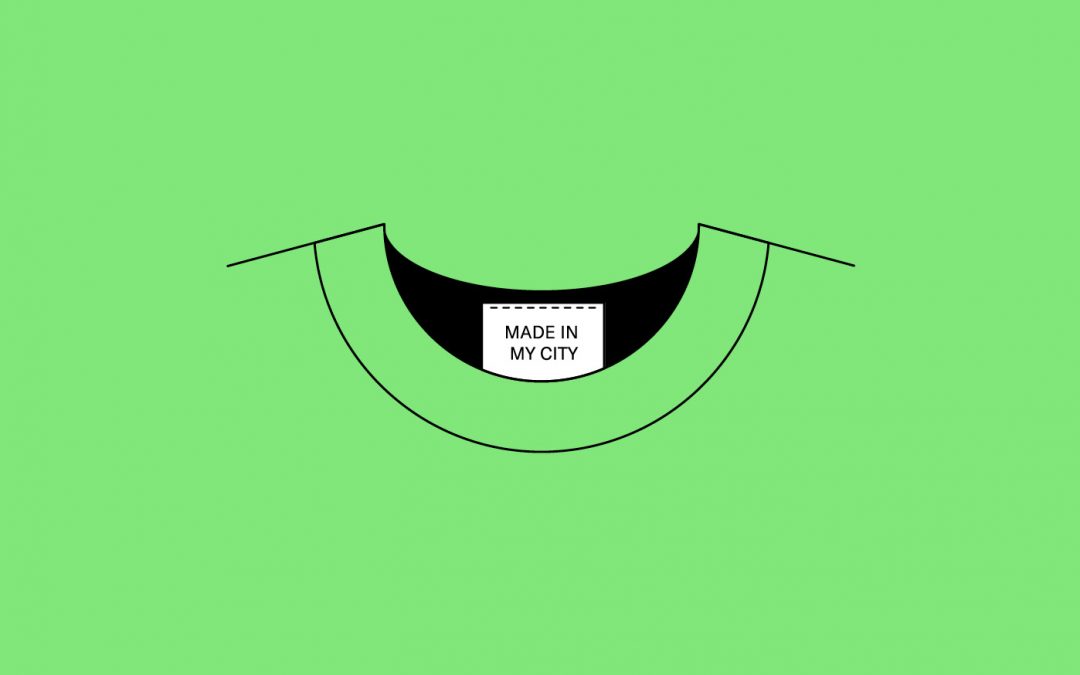 What if the future of post-industrial areas were innovative and circular urban manufacturing? As Praga becomes richer with new housing and commercial venues abound, the PragaLAB still has faith in local production and European heritage of high-quality craft and products. This faith led the Lab to explore findings of the JPI Urban Europe Cities of Making project and the tools developed in the process. Thanks to Adrian Hill and Birgit Hausleitner, the PragaLAB team plans to put the proposed tools into use, including the “patterns” for developing urban manufacturing.

The patterns are very helpful in seeking consensus between various stakeholders and define the ultimate goals of re-using sites and buildings. PragaLAB team is translating the patterns into Polish and will be the first to use this method in a local non-English language outside the original research team and countries. Similar to the researchers of Cities of Making, PragaLAB believes that modern urban craft and manufacturing may prove beneficial for Praga (and similar areas) for several reasons. It may provide a boost to local economy, especially if public support diminishes risks undertaken by entrepreneurs. Also, modern local production can be more climate and heritage conscious. It could also lessen the burden of environmental pressure and positively impact clients’ shopping habits.