Advisory Board on BOARD 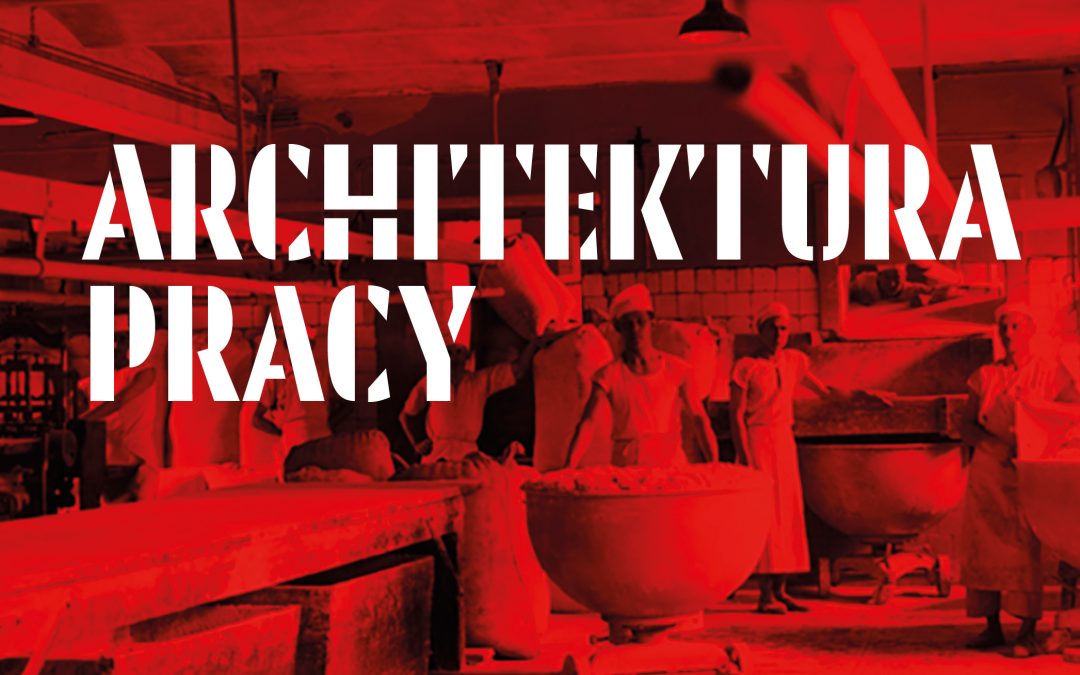 PragaLAB cooperates with the Capital City of Warsaw, the of Praga Museum of Warsaw, the Open Door Association  and the NÓW. New Crafts Association, as well as other initiatives and organisations operating in Praga. Their representatives take part in activities undertaken by the PragaLAB team, including workshops supporting entrepreneurship within the framework of the Made in Praga project, as well as the PIEKARNIA project workshops. We also appointed the Advisory Board – an advisory body, which supports all the activities of PragaLAB. In March/April 2020 the invitations for the Advisory Board were sent out. And in June 2020 the first meeting it the Praga LAB took place. 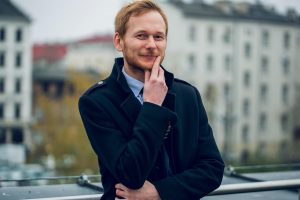 What are you doing now? I am currently working at the Praga Museum of Warsaw, preparing a museum exhibition on selected innovative technology companies that operated in the Praga and Kamionek districts in the interwar period; I am also exploring Smart Heritage and the relationship between cultural heritage and the circular economy

My previous key experiences that I am going to draw upon in the Board: Working at the National Heritage Institute, the National Audiovisual Institute, participating in projects aimed at research and promoting the history and architecture of Warsaw as part of my work at the Museum of Warsaw, writing articles, papers, and publishing the Poradnik dobrych praktyk architektonicznych. Praga-Północ. Praska kamienica [Guide to Good Architectural Practice. Praga-Północ. Praga Townhouse] publication.

Who are you, then? A researcher and a storyteller.

What’s your connection to Praga? It’s my home. 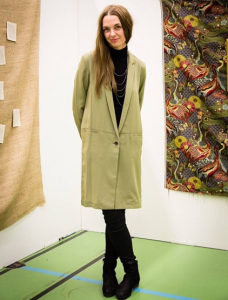 What are you doing now? I work as an independent curator, producer, researcher and a local activist.

My previous key experiences that I am going to draw upon in the Board: I was a Deputy Director of the Polish Institute in Stockholm, responsible for programming visual arts, architecture and design, I developed cooperation between several Polish and Swedish cultural institutions; I was a member of the board of the Mossutställningar – Swedish public art organisation, I was a guest lecturer at CuratorLab and Konstfack, University of Arts, Craft and Design in Stockholm.

Who are you, then? Curator and activist.

What’s your connection to Praga? I live here.

What values do you see in Praga? Specific social relations and hidden potential of some areas of post-war Praga 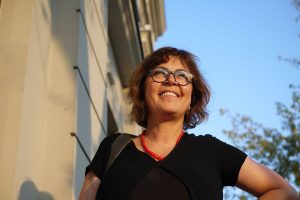 What are you doing now? I work for the Capital City of Warsaw as a co-author of the UrbanCreators and Warsaw LivingLab projects.

My previous key experiences that I am going to draw upon in the Board: The Revitalisation – Common Issue project, as well as coordinating the Centre for Creativity at Targowa 56. I’m also a member of the EU-funded Forget Heritage project.

Who are you, then? I’m a co-creator of the city.

What’s your connection to Praga? Longing for Krakow, my hometown.

What values do you see in Praga? Traditional architecture and urban design, a mixture of long-time residents and newcomers who have chosen Praga as their own place to live. A new quality resulting from these unexpected meetings.