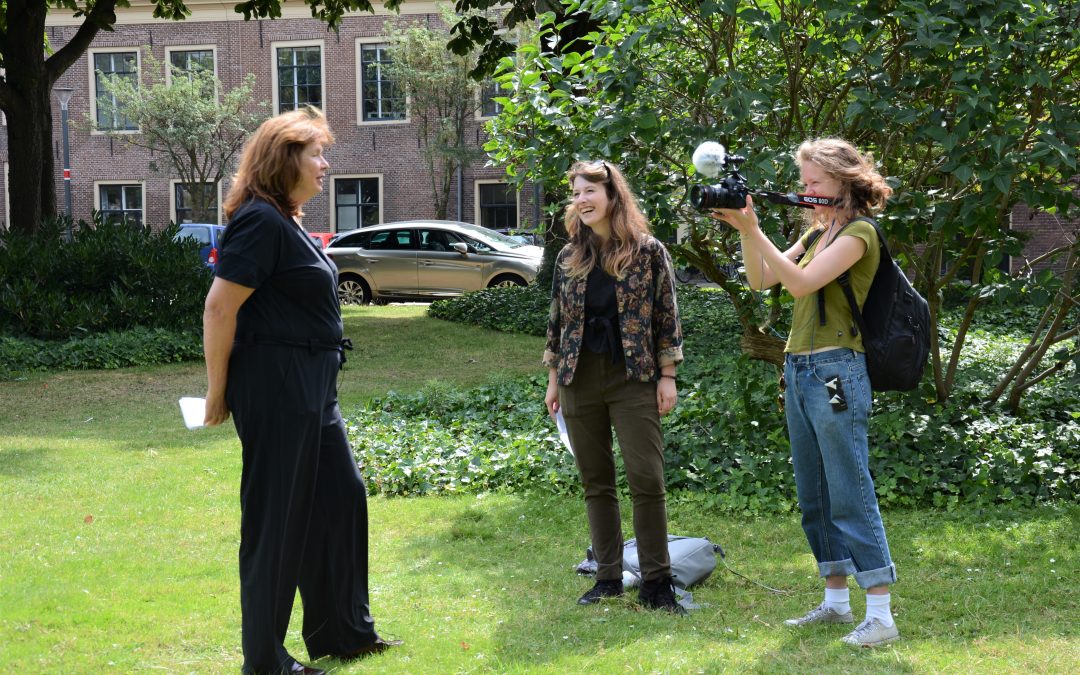 The Navy Yard is a fourteen hectare site in the centre of Amsterdam which used to be owned entirely by the Ministry of Defence. Back in the 17th century, the Navy Yard was renowned as one of the main innovation districts in Europe, as it was at the forefront of naval innovation for many years. However, much has changed since, and lately the site has been out of use. Until a few years ago it was blurred on satellite images and isolated from the city by a wall.

Finally, in 2011, the Ministry of Defence decided to sell a part of the terrain to the Municipality of Amsterdam and the Central Government, with the aim to transform it into a new city district for innovation. The municipality and the state assigned Bureau Marineterrein to lead the first phase of the transformation through slow and organic development, based on temporary programming and building a community around the site. This phase will provide insights for the future development of the area.

“The transformation is going slow, and I really like that. (…) I hope that it will continue this way: using the green areas and the existing buildings on the site in the interest of our neighbourhood.” – Jeroen, inhabitant of the neighbouring area.

The area currently hosts about 40 innovative companies such as the recently opened revolutionary programming school Codam: completely tuition-free, with no teachers, open 24/7 and requiring no previous experience or diplomas.  What will Marinererrein be like in 20 years?

“If I would know, it would be something that already exists!” – Liesbeth Jansen, director of Bureau Marineterrein.

The Navy Yard was chosen as an observatory case within OpenHeritage, and following November, 2019 a detailed investigation of the current re-use processes will be available.