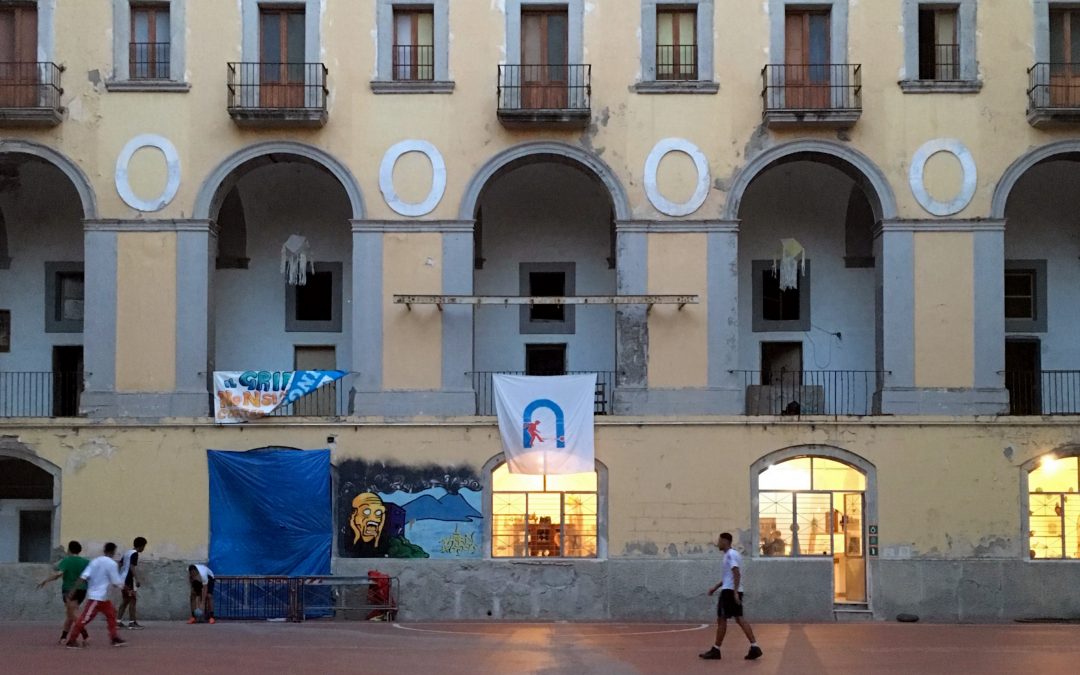 On the 28th of August 2020, OpenHeritage partners participated at the Fifth Biennial Conference of the Association of Critical Heritage Studies – ACHS 2020 Futures as part of the curated session The Ethics and Aesthetics of adaptive-reuse. The session was curated by Federica Fava and Loes Veldpaus within the Track Future Policies and Politics of Heritage, and collected six contributions – inside and outside the project – about cases and policies of adaptive heritage re-use across various European countries. It offered an opportunity to place the project’s work and developing ideas into the wider context of ongoing heritage discourse.

John Pendlebury and Yiwen Wang reflected on defining more precisely what adaptive reuse means, focusing on its communicative intent, namely on ethical approaches which pays attention on what histories have been selected and transmitted, as much as to new needs. The mind museums, by Francesca Lanz, also introduced the agency and role of adaptive reuse interventions in (re)creating heritage, and in policy decision making.

Possible new, productive ethics, have been discussed by Dora Merai and VolodymyrKulikov through the investigation of ruining aesthetics of heritage assets in the Jewish district, Budapest; comparing this city and Warsaw, ethical matchmaking between the private and the public had been brought about in Hanna Szemző’s presentation of community-led adaptive reuse. An in depth understanding of this complex heritage realm had been proposed by Karim van Knippenberg and Beitske Boonstra by framing a theoretical structure based on the notion of co-evolution. Last but not least, Markus Kip and Heike Oevermann tackled heritage gentrification issues by showcasing evidences from North European case studies experimenting anti-speculative mechanisms which common ambition is to assure more equitable futures.