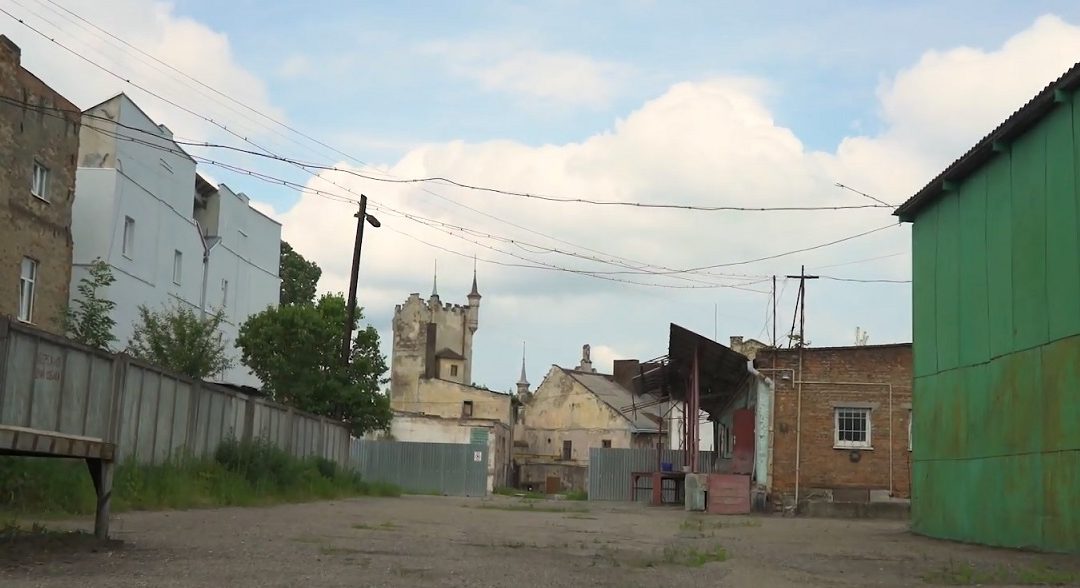 Jam Factory Art Center, an Observatory Case for OpenHeritage, is an organization that is committed to implement its vision: creating an interdisciplinary center of contemporary art in the revitalized space of the old Jam Factory premises in Lviv, Ukraine. Through its educational activities, exhibitions and research, the Center will critically reflect current processes in Ukrainian and international art and culture, and will open opportunities for public dialogue. The revitalization project was initiated by the Harald Binder Cultural Enterprises in 2015.

The impressive neo-Gothic building hosted the alcohol production from 1872, and the factory owned by Kronik and Son company changed a number of functions and stood vacant from 2008, when the vegetable processing base producing jam was finally closed. Several grass-root initiatives temporarily used the building in 2010s, including the Contemporary Art Week – initiative of central significance for the development of performance art in Ukraine.

In October 2019, after long process of negotiations on architectural project between Austrian and local bureaus, after getting all the legal permissions, the restoration of the historical monument and construction of new adjacent premises started on the site. However, the Jam Factory team is not waiting for the end of construction processes: is has already been fully working on institution building, with grant programs, educational lecture series, exhibitions, and art fellowship residences, bringing in temporary locations nearby.

Bozhena Zakaliuzhna, the director of the Jam Factory Art Center, explains the relations between the historical value of the site and its future use as an art center, addressing the relations between past and future, critical functions of contemporary art, and ways of engaging the residents and audiences into the revitalization process:

“For us, history is not something that happened and we forgot about it. It still has its influence now and will have it further on. So, understanding and realizing that history is very important helped us to make a decision to work with the district and hold interviews, collect materials from the people who used to work at the factory or live in this district. They remember despite having a distorted, deformed or selective memory. We are trying to find facts recorded in the archives, maps or some memoirs.

Let’s take an example of synagogue. It was known that somewhere there was a synagogue. Researchers managed to discover where exactly it was – on the territory beside the Jam Factory. This year we have even held a performance in order to attach significance to this and show that something was here and now it is not. Why is it not here anymore? The performance included several sacks of salt taken by the artist Taras Pastushchuk. So the territory where the synagogue used to be was marked with the salt. He also quoted the Bible.

We use such facts since we create an art space, art institution, we also try to express our ideas through the different art forms. Somebody responds to that and someone does not. It seems to me that we are creating an art center for a reason. It’s highly important for us that we are not an entertainment center as, perhaps, a lot of people would want it to be. In my opinion, contemporary art is an art talking about hot-button issues, about something unpleasant, painful, complicated and significant. History is one of such things which is probably repressed from people’s mind sometimes, which is unacceptable or consciously forgotten. We’re still digging, finding and seeking.”