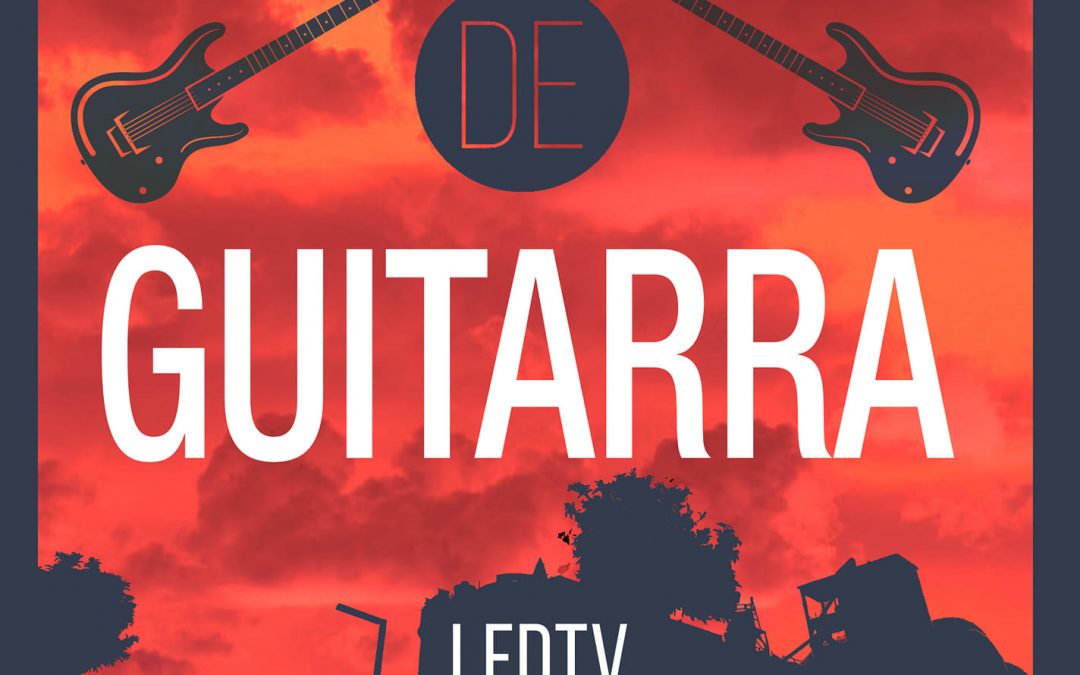 What began as a cement factory then a squat run by a few young people with the desire to develop a cultural space in their countryside hometown has ended up becoming a welcoming space for an expansive community from different villages and varying ages. The original history of LaFábrika detodalavida (LFDTV) goes back to the fifties, to Franco’s dictatorship. What today is LFDTV was once a cement factory created as part of the Plan Badajoz project or, more rigorously, Plan for the Hydraulic Works, Colonization, Industrialization and Electrification of the province of Badajoz. The fascist farmer appointed minister, Rafael Cavestany de Anduaga, created this plan from Madrid and after his long stay in Central Africa, began the creation of new  infrastructures and industries. Needless to say, a lot of iron and cement was needed to feed this Plan that included the now transformed Asland Cement Factory.

The main reasons why the factory was built in Los Santos de Maimona are still the same reasons this town continues to be a pleasant place to live; because of its San Cristóbal Mountain Range, beautiful as it is was also once exploited by the factory. And its geographical location which is both far enough away from and sufficiently close to Seville and Cordoba. For seventeen years, from 1956 to 1973, Asland addressed the agricultural standstill in the region as much as it prevented the growth of vineyards contaminated by the particles that smoked from its ovens. When the Badajoz Plan was successful in achieving its ambitious objectives, the factory and the quarries were handed over to the local council for the price of one peseta, and soon after its abandonment.

For a long period of time the factory stood as an industrial relic of a productive past that could have been, however ten years ago residents decided to reclaim the space for the community to organise, collaborate, and come together.

The project of reclaiming the factory for the community was more than just symbolic, it also involved a high degree of involvement and volunteer labor hours to transform it. Going from an abandoned and hazardous concrete factory to a place where the old and young are welcome to watch movies, hold talks, and assemblies has been no small feat. Today the space hosts a variety of activities and is a space for encounter and coming together within the surrounding villages.

The factory has been revived thanks to the constant work of a community that has plans for this decade as it did the previous one: with projects that make the social fabric of the peripheries work – as demonstrated by the recent Meeting of Rural Women that works on weaving a feminist network in the La Paz region.

Since the outbreak of Covid-19 the community has transitioned to more online activities as well as abiding by new norms with masks and reduced physical participation especially by its members who are at risk. This summer they were still able to have their open cinema under the stars. From the ruins of the cement factory to a now dynamic community, LaFábrika detodalavida is here to stay and resist at least 4 more years as an oasis that supplies the social and cultural soul of the province of Badajoz.

You can read more about it here or see the video.