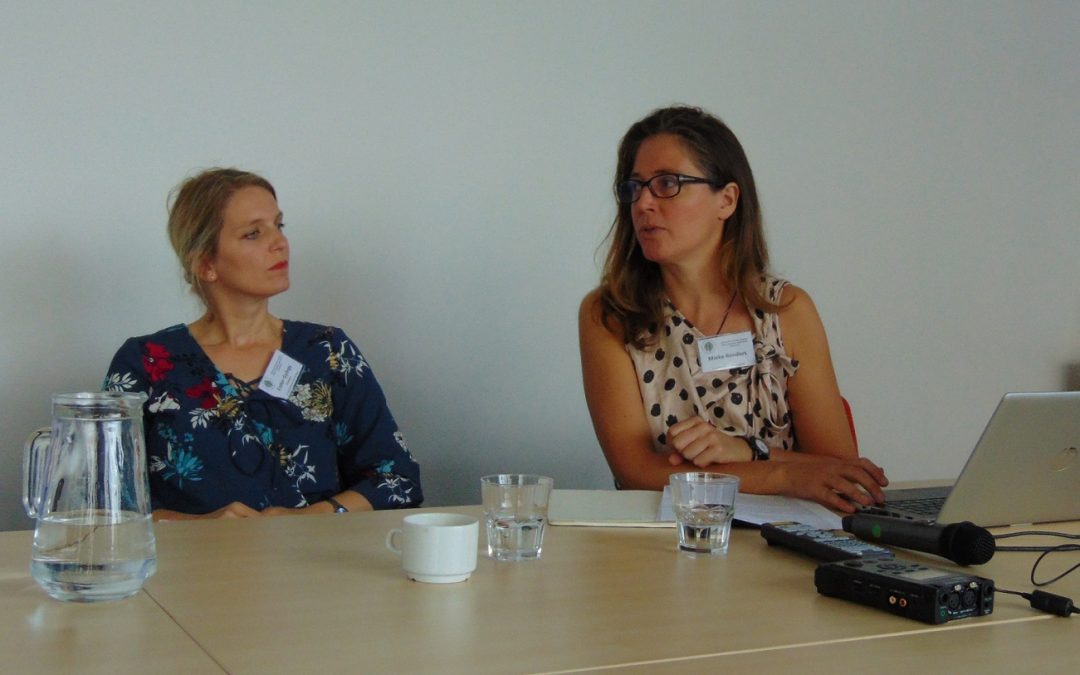 On September 28th a special dedicated session on “Participation and identity in adaptive re-use processes in urban contexts” was held in Budapest, Hungary in the framework of the international conference “Urban and housing systems under pressure”. Among the participants were OpenHeritage and Reach project partners.

The session focused on the relationship between adaptive re-use processes and current urban development trends. Under-used heritage sites in need of new functions, and areas in need of new development in urban areas make adaptive re-use a fine and often employed development tool. The possible uses are manifold, ranging from cultural places to housing, offering the chance of producing new values and strengthening local identity, supporting bottom-up movements/initiatives.  The session asked how the adaptive re-use can deal with diverse local identity, how the question of participatory governance, minority heritage and identity can be approached will be in the focus of the discussion in the panel.

The discussion circled around two presentations. One held by Eszter György (ELTE University, Budapest –Reach project) on “Participatory heritage with examples from the Roma heritage of Hungary”. The second one was held by Mieke Renders (Trans Europe Halles – OpenHeritage) entitled “Re-use of former industrial sites: processes and participation”.